Since the project was first conceptualized in 2002, it has become a model for a new kind of dialogue between skateboarding, landscape architecture, and city planning, where space is designed to accommodate skateboarding as an important energizing force behind the life and movement of public space. Paine’s Park will be a mixed-use public space, designed with skateboarding in mind, set along the banks of the Schuylkill River adjacent to the Philadelphia Museum of Art.

Designed by Anthony Bracali and Brian Nugent, Paine’s Park is not a replacement for LOVE Park. It is an evolution of the lessons about skateboarding in public space, the development of new ideas about recreation and public space in cities and towns around the world, and something new altogether: a beautiful public gathering point on a priceless site that welcomes skateboarding as its primary reason for being.

It has been the steadfast commitment of the Philadelphia’s skateboarding community, City and State governments, neighborhood groups, and members of the architecture and design community, to rally for years to see this vision through from a sketch on a napkin in 2002 to having raised millions for the project with completed construction documents filed with the City of Philadelphia.

Over the summer of 2012, we completed our final design process, received final approvals from the Philadelphia Art Commission and the Parks and Recreation Department and put the project out to bid. This bid process resulted in bringing Bittenbender Construction on board and we officially broke ground on this project on Friday, October 12th, 2012. We officially cut the ribbon and opened the park to the public on May 22nd, 2013. 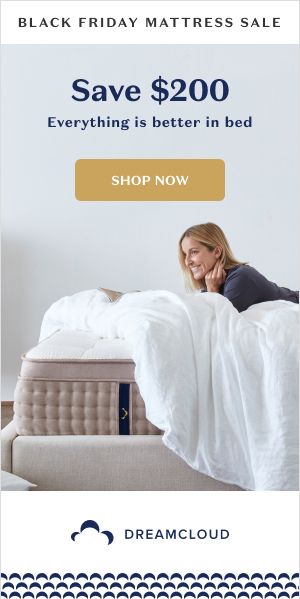